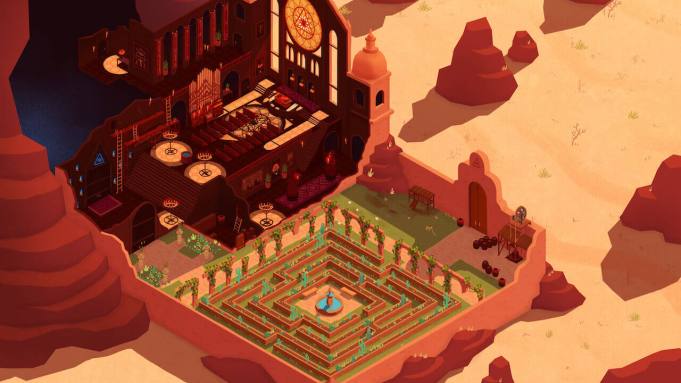 “El Hijo” is a Western-inspired stealth game about a boy trying to save his mother. No release date has been confirmed yet.

“The game is set in a mythical place that very much resembles the American West as we know it from Sergio Leone’s westerns, borrowing some of the most popular characteristics such as gangs of outlaws, shady saloons, and desert landscapes, all served up with a good helping of sarcasm and irony,” the game’s website says. “The journey begins when a farmer and her son, El Hijo, are attacked by bandits who raze their farm to the ground. The mother, confronted with a difficult choice, decides to leave El Hijo with a group of old monks at a secluded monastery in order to protect him. However, El Hijo decides that the monastic life is not for him, and he decides to escape.”