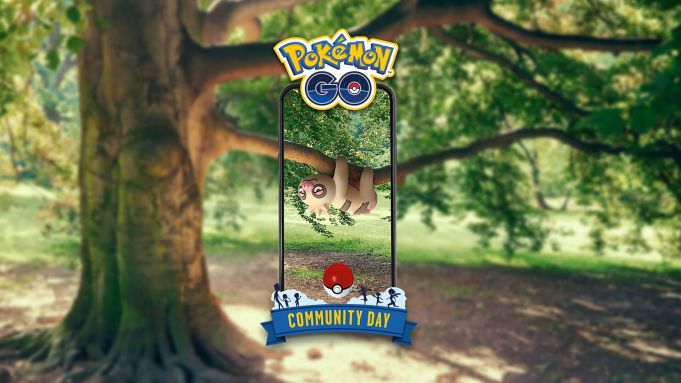 The “Pokemon Go” Community Day is returning next month, and Niantic is urging players to not slack off and to be sure and nab a Slakoth, the featured pokemon this event, as seen in a new promo video.

The video, shown above, features the augmented reality version of the normal-type pokemon who will appear more frequently during the 2019 Community Day.

The Community Day is an event perfect for the coming warmer weather, as the event is intended to get people outside and playing “Pokemon Go.”

Lucky players may happen upon a Shiny Slakoth as well, and lure modules will last three hours, the entirety of the event.

⏰ Set your alarm clocks, Trainers! ⏰#PokemonGOCommunityDay will be featuring the Slacker Pokémon, Slakoth, on the second Saturday in June! https://t.co/d9NW6x5gaF pic.twitter.com/bAn3ZMiTnb

The upcoming Community Day could bring more interest to the already popular mobile AR game. “Pokemon Go” is noted for being one of the fastest growing mobile games of all time, having reached $300 million in worldwide sales for the iOS in 113 days — that’s even faster than the iOS mobile version of “Fortnite.”

The Community Day is just one way “Pokemon Go” players can get in on Pokemon inspired summer fun. Next month, Pokemon Go Fest will return to Chicago, and in July it’s coming to Germany.