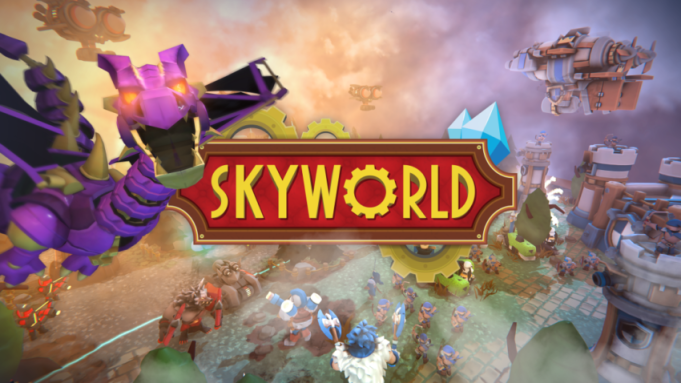 “Skyworld“ features a full single-player campaign where players defend the universe against an invasion of demons, as well as online match-making. Throughout the campaign the player builds up their army, with 16 available units currently available including Siege Tanks and Flying Fortresses to Knights and Archers.

The award-winning “Skyworld” first launched on Oculus Rift and HTC Vive in 2017. Its PSVR iteration comes with improvements including a new XP leveling system and avatars to unlock.

“With the launch of ‘Skyworld’ on PSVR, we’re excited to bring the hybrid strategy game to a new platform with millions of players,” said Richard Stitselaar, Managing Director at Vertigo Games. “We’ve had so much fun creating a world where players can be ruling both high above their kingdom as well as down low on the battlefield with their army.”