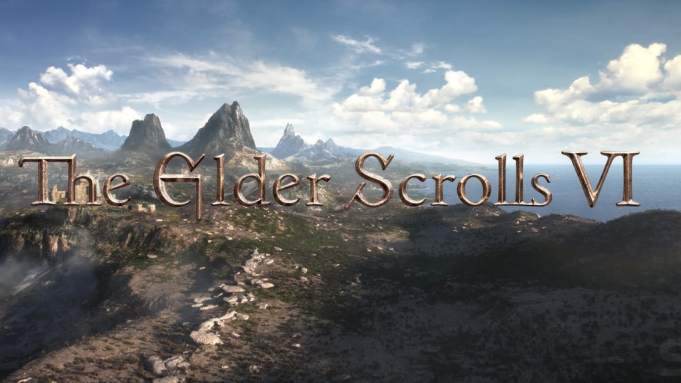 Gaming YouTuber Shirley Curry is being immortalized in Bethesda’s “The Elder Scrolls 6” as an NPC.

During a video celebrating 25 years of the “Elder Scrolls” franchise, Bethesda revealed that Curry will be added to the game when it debuts. Around 8:40 in the clip, Curry’s character model can be seen as well as a few glimpses of what the game will look like.

The decision to include Curry apparently came about after a petition her fans started to add her to the game made the rounds, amassing a good amount of signatures and attracting Bethesda’s attention. It seems Bethesda listened to its fans in this situation.

Well, since they made the announcement today about me, as a character in the next TES game …I can show my favorite thing I brought away with me!!! 🥰 pic.twitter.com/lIoEJ3tz83

The 82-year-old “Elder Scrolls” fan is affectionately referred to as “Skyrim Grandma” by the legions of fans who follow her adventures on the platform. With over 500,000 subscribers, she’s grown an impressive channel where a wide audience gathers to watch the mother of four sons and grandmother of nine grandchildren playing games like “Skyrim.”

“This means a lot to me because I would be extremely happy to know that somebody else was playing with my character in a future ‘Elder Scrolls’ game,” said Curry, who shared the news on Twitter. She didn’t note whether or not she’ll be voicing her NPC character, but she was invited to Bethesda’s studio, as seen in the video.

There’s no subtitle confirmed just yet for “The Elder Scrolls 6,” nor has any release date been given thus far. A trademark filed last September hinted that a possible subtitle could end up being “Redfall,” but Bethesda has yet to make any official statement on the matter.