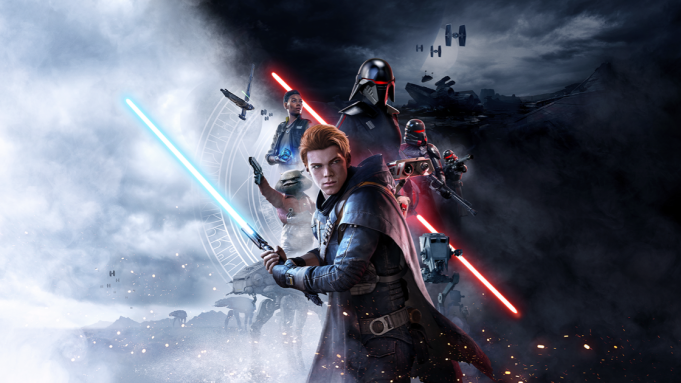 The fourteen-minute preview of “Fallen Order” takes place on Chewbacca’s homeworld of Kashyyyk, where Kestis fights his way into an Imperial refinery to free a number of enslaved Wookiees. The mission, Respawn said, occurs about three hours into the game, and will find the player swinging from vines, using Force powers to alter the environment, climbing and running on walls, performing “thoughtful” lightsaber maneuvers, and slowing down time.