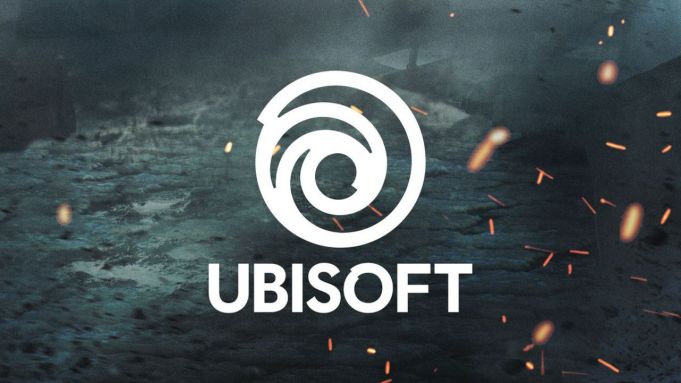 A new interview on Ubisoft’s YouTube channel has the first details. It’s “a squad-based tactical shooter for three players at a time,” lead game designer Bio Jade says in the video. The game will feature familiar characters from “Rainbow Six Siege,” but is considered a jumping-on point for players new to the brand. Judging by the threats and technology glimpsed in the video, players can probably expect some cyberpunk elements as well as combatants that aren’t entirely human — if they’re even human at all.