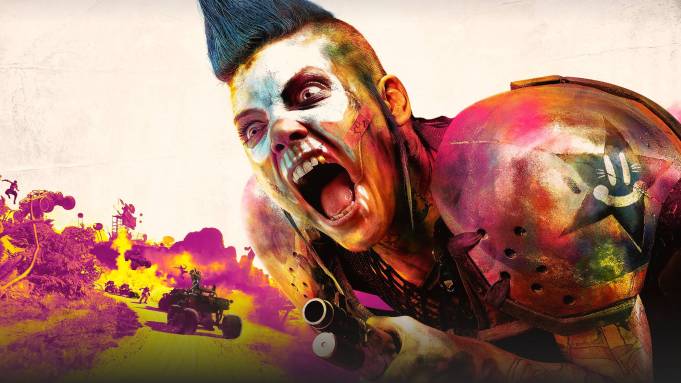 Bethesda is holding a “Rage 2” panel and livestream during the Bethesda Game Days Fan Event at PAX East 2019.

You can catch the livestream of the panel right here at 5:00 pm ET, followed by “The Elder Scrolls Online” panel and livestream at 6:30 pm ET. The event continues tomorrow with another “Rage 2” stream at 5:00 pm ET on Saturday, March 30.

“Rage 2” is an upcoming first-person shooter and sequel to 2010’s “Rage.” Players take control of a ranger named Walker who’s wandering the game’s colorful, post-apocalyptic world. With a wide array of special firearms and weapons to defend himself, Walkermust fight against enemies in an environment set 30 years after the original game took place.

Bethesda Game Days is a way for fans to learn more about upcoming Bethesda titles, try them in hands-on play sessions, win exclusive prizes and giveaways, and chat with the developers themselves of their favorite games. The two-day event is a “celebration of the games and community” Bethesda loves, and is such a way for the company to interface with their fans directly.