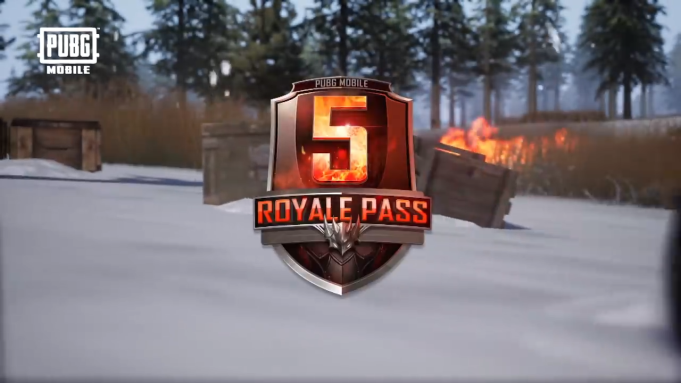 “PUBG Mobile” is getting a hefty free update on both iOS and Android with Royale Pass Season five.

Available now via the Apple App Store and Google Play Store, the free 0.10.5 update brings new premium outfits as well as a selection of player emotes. The Adventurer Set, Roaring Dragon Set, Dragon Hunter Set, Sky Ranger Set, Deadly Agent Skin, Roaring Dragon Mask, and a swath of other new cosmetic items have been added to the game as part off its “Shadow vs. Force” season, as detailed in the promotional clip.

Others
– Vikendi's loot has been tuned
– The shop has been adjusted pic.twitter.com/LAMxYuGXx7

The also pass includes the new MK47 burst and single-fire assault rifle as well as a new laser sight to help cut down on spread when firing from the hip.

Classic voice commands have returned to the game too, with the option now available in the Settings menu. This is something that can be toggled on and off. Beyond that, several gameplay improvements have been made, including shop adjustments, in-game tweaks, and more. The update does not include, however, the upcoming Zombie Mode previously confirmed to be headed to “PUBG Mobile.” It’s not set to launch until Jan. 25, when the “Resident Evil 2” crossover event is planned to begin, to coincide with the launch of the hotly-anticipated remake on Xbox One, PlayStation 4, and PC.