Continue to Variety SKIP AD
You will be redirected back to your article in seconds
Feb 19, 2019 11:00am PT 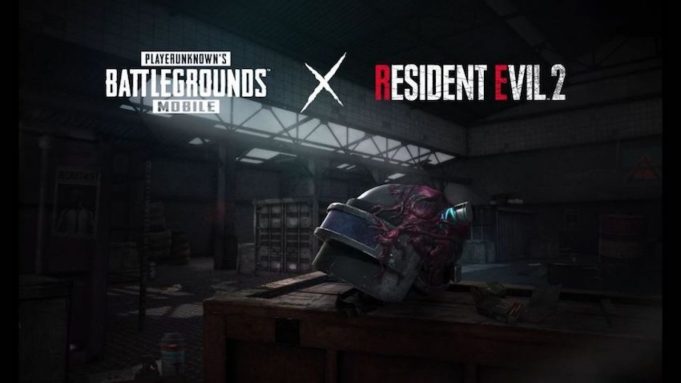 The new collaboration between the mobile iteration of “PUBG” and the survival horror hit “Resident Evil 2” launched on Tuesday, featuring three days and two nights of in-game time all rolled up into one 30-minute round. A group of 60 played will encounter various zombies from the “Resident Evil” series, like the Licker, G1, and police as they work to survive from day until dusk falls. There are additional zombies created by the “PUBG” team as well.

As the game passes over from daytime to dusk, the zombies will become more aggressive and dangerous to players. During the day, players will be able to defeat zombies at long range and farm. Dusk brings a whole different stage for zombie slaying, with less visibility and the undead becoming enraged. “Resident Evil 2” mainstays like the Tyrant and G (Stage 1) will also appear at random at night time.

“We’re thrilled to launch Survive till Dawn, a new gameplay mode that offers the very best of our two game platforms,” said Vincent Wang, General Manager of Global Publishing Center at Tencent. “The ‘Resident Evil’ series is iconic among gamers and we anticipate incredible support for this gameplay that pushes players to survive a night of terror.”

Players can win special Leon Kennedy and Claire Redfield skin sets as well as Ada Wong and Marvin Branaugh costumes in-game, all based on their appearances in the remake of the classic horror game “Resident Evil 2.”

Those interested in jumping into “PUBG Mobile” to defeat the shambling hordes of the undead must be at level 10 before jumping into the “Zombie: Survive Till Dawn” event, and it’s only available for a limited time. “PUBG Mobile” is available to play for free, offering a downsized version of the popular battle royale title. It’s out for download now via the App Store and Google Play for iOS and Android users.