‘Power Rangers: Battle for the Grid’ Trailer Shows Off Rangers in Action 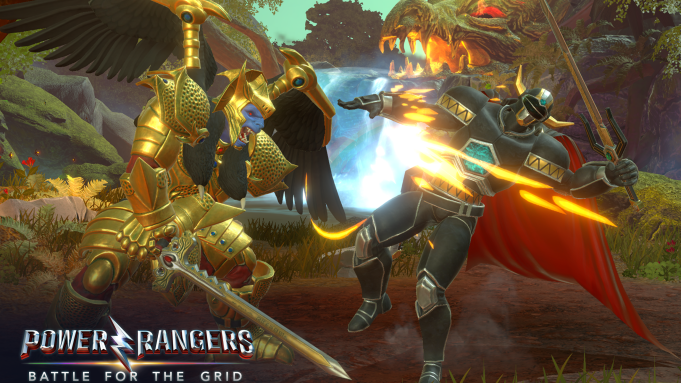 The Power Rangers are back, with a new look at the upcoming nWay-developed video game “Power Rangers: Battle for the Grid.”

A new trailer shows off more of what players can expect from the fighting game, which is a “Marvel vs. Capcom”-styled 3v3 tag fighter that incorporates various characters from the show and accessible fighting combos. It includes Rangers both new and classic as well as a variety of villains, who will go head to head against each other in team battles. Both solo and online play will be available.

In addition to the content the game ships with, it will also feature a Season Pass, with Season One kicking things off. When it launches, it all include three new characters and a new warrior skin. It can be purchased separately from the title, which will retail for $19.99.

The game is available for pre-order now, and anyone who does so will receive an exclusive bonus Green Ranger V2 character skin. There’s also a special Digital Collector’s Edition that players can pre-order for $39.99, which comes with the full game download, the Season One Pass, and exclusive Lord Drakkon Evo II and Kimberly Hart character skins.

“Power Rangers: Battle for the Grid” is set to debt on Xbox One, PlayStation 4, and Nintendo Switch in spring 1029, with a PC version coming later in the year. No specific date has been given for the PC release.