‘Power Rangers’ Is Getting a Cross-Platform Fighting Game 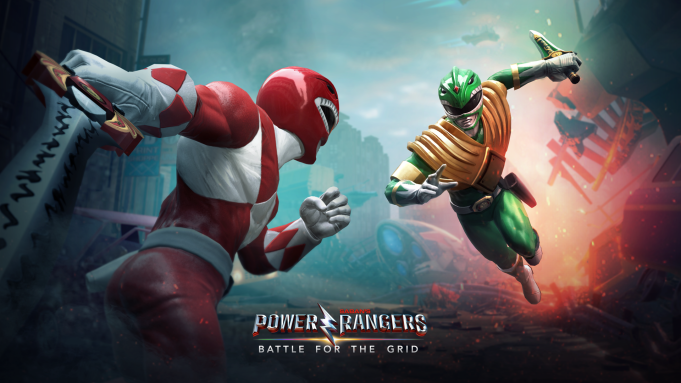 “Power Rangers: Battle for the Grid” is a new cross-platform fighting game from Hasbro, Lionsgate, and developer nWay.

The game, which brings the iconic Power Rangers back for a new video game entry, gathers new and classic Rangers and villains together for team battles that utilize a new streamline combat system. Described as an “easy to learn but hard to master fighting game,” it’s meant to put a fresh, modern spin on the “Power Rangers” franchise. It features simplified controls and a wealth of depth for more experienced players to explore their competitive side.

New content and game modes will be released over the course of the year, and which should bolster the game’s replayability in addition to its online multiplayer options. Since it’s available across all platforms, any players on any consoles will be selected from the same player pool and will be able to compete each other in real-time. When players swap platforms, they can retain their mission progress and pick up where they left off for easy swap-in and swap-out gaming sessions.

“Power Rangers fans have been asking for a high fidelity fighting game on console and PC that match up iconic Rangers and villains across the expansive Power Rangers multiverse for quite some time now,” said Taehoon Kim, co-nWay founder and CEO. “We wanted to deliver this to the fans and make sure it has cross-play and cross-progression capabilities as we believe playing with friends across multiple platforms at the same time is where the future of gaming is headed.”

Currently, there’s no set release date in mind for “Power Rangers: Battle for the Grid,” but there’s additional information rolling out in the coming weeks. Previously, developer nWay worked on titles like “Power Rangers: Legacy Wars” and “ChronoBlade,” and is based in San Francisco and Seoul. This will be one of the first new “Power Rangers” video games on major platforms since “saban’s Mighty Morphin Power Rangers: Mega Battle” in 2017.