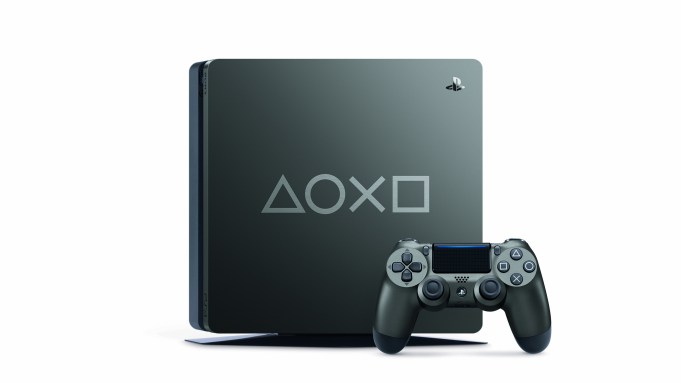 PlayStation’s Days of Play event is back for 2019, as confirmed via the official PlayStation Blog.

The promotional event is set to take place from June 7 through June 17, during which time PlayStation fans can take advantage of a variety of deals on games like “God of War” and “Marvel’s Spider-Man.” In addition, a new Jet Black 1 TB PlayStation 4 Pro will be available as part of the promotion.

The 1TB Days of Play Limited Edition PlayStation 4 will run $299.99 and will debut on June 7. It’s a Steel Black color way with the iconic PlayStation shapes emblazoned on the top of the console with a matching DualShock 4 wireless controller. It will only be available for a limited time.

Beginning June 7, Sony will offer various deals through the PlayStation Store as well, in addition to deals delivered via PlayStation Plus and PlayStation Now as well as select discounted merchandise via the PlayStation Gear Store. Additional details will be announced via the official PlayStation Blog and the Days of Play promotional site.