‘Planet Zoo’ Brings The Most Realistic Animals in Games to PC on Nov. 5 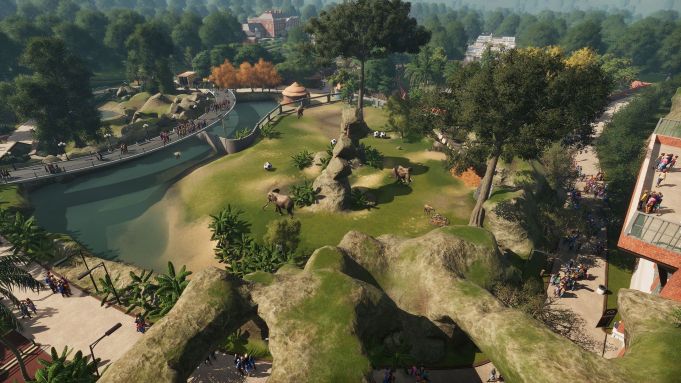 “Planet Zoo” will offer the most realistic animal models, AI, and animations in games to PC on Nov. 5, developer Frontier Developments announced during the PC Gaming Show on Monday.

A spiritual successor to Zoo Tycoon, “Planet Zoo” features a huge number of wild animals, from hippos and lions to bears and apes, and tasks the player with building a modern zoo – one which focuses on the welfare of animals and the promotion of conservation and research.

Developed by the studio behind “Jurassic World Evolution,” “Planet Coaster,” and of course “Zoo Tycoon,” in “Planet Zoo” players can experience a full globe-trotting campaign and a free-wheeling sandbox mode. “Create unique habitats and vast landscapes, make big decisions and meaningful choices, and nurture your animals as you construct and manage the world’s wildest zoos,” reads a press release from Frontier Developments. “Build and manage a truly modern zoo where animal welfare and conservation comes first.”

“Planet Zoo” will be available in demo form at E3 2019, with a beta incoming later this summer.