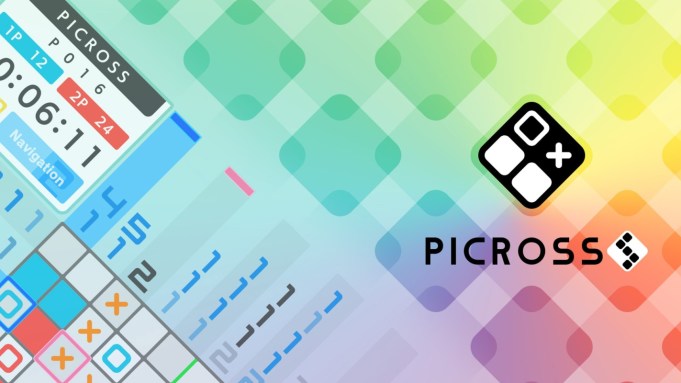 “Picross S3,” the third release in the Nintendo puzzle game series, is coming to Nintendo Switch on April 25, developer Jupiter announced in a video.

The upcoming “Picross” title will include 300 puzzles for”Picross” and “Mega Picross,” 30 color Picross puzzles, 150 Clip Picross piece puzzles, and additional features like a puzzle preview function and puzzle animations once they’re completely solved. “Picross S3” will be available in Nintendo’s eShop. You can check out the game in action above.

The Picross series is made up of nonogram puzzles, or picture logic puzzles where cells in a grid are colored-in or left blank based on numbers on the side of the grid, leading to the reveal of a hidden picture. “Picross S” released to Nintendo Switch in 2017.