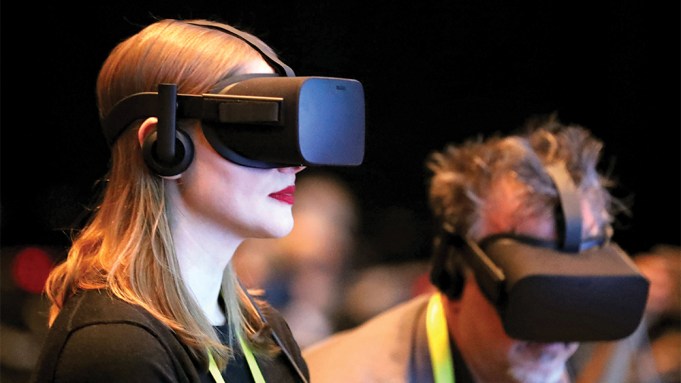 Stealth-centric virtual reality game “Phantom: Covert Ops” is coming to Oculus Quest and Oculus Rift devices later this year, and developer nDreams has released new in-game footage giving a glimpse of what is to come.

In “Phantom: Covert Ops,” players take on the role of an elite covert operative with a single night to prevent an all-out war. Playing as a Phantom, the user is dispatched into hostile wetlands where they meander the shadowy rivers in a tactical kayak and utilize military-grade weapons to evade or take out the enemy threat.

The VR title is driven by 1:1 player movement, meaning that everything from dragging your paddle through the water to aiming down the scope of your rifle is influenced by your body’s movement.

“How you plan and execute every mission and encounter is your choice,” says nDreams. “Move silently across the water, sneaking through reeds and beneath enemy walkways, or ambush hostiles in exhilarating combat.”

Check out the video above for a look at “Phantom: Covert Ops”‘s stealth mission gameplay.