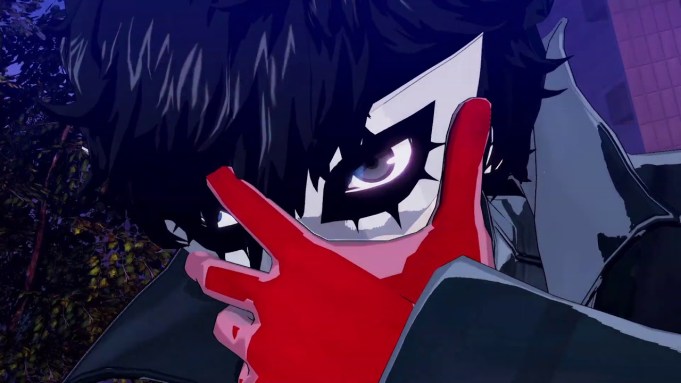 “Persona 5 Scramble: The Phantom Strikers” is the next title in the long-running series from Atlas and Koei Tecmo, which re-imagines “Persona 5” as a “Dynasty Warriors”-style beat-’em-up for Nintendo Switch and PlayStation 4.

The game was announced on Thursday in a teaser trailer which showed protagonist Joker battling alongside his persona at the famed Shibuya “scramble” crossing. The fight, which features Joke against dozens of “Persona 5” Shadows, is reminiscent of Koei Tecmo’s “Warriors,” or Musou games. The short trailer ends with a glimpse at a new character. No release date is mentioned as of yet.

“Persona 5 Scramble: The Phantom Strikers” is in development from Atlus and Omega Force, the Koei Tecmo studio that previously worked on the “Warriors” games. News of its development follows Wednesday’s announcement from Atlus of “Persona 5 The Royal,” an upgraded edition of the 2016 RPG game which will see the addition of a new party member and expand on social elements and city exploration.