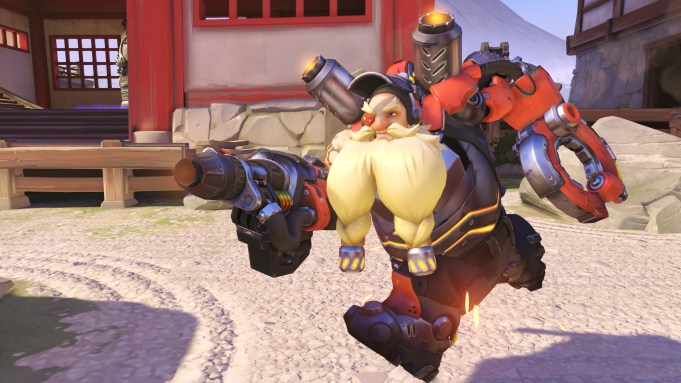 “Overwatch” introduced a new feature in the form of Workshop mode, which lets players create their own scripted game modes.

Workshop allows “Overwatch” fans to create their own scripts with rules and unique play conditions on top of the previously-established “Overwatch” game modes already in the title. Rules can alter how heroes use their abilities and move across the map, modify healing and damage points, or even display text when certain conditions are met. Any games created while in Workshop mode will be available via the Custom Game Browser.

The simplified scripting system has a vast amount of different ways for players to craft their own game modes, all of which are lined out via the official “Overwatch” blog,as well as detailed instructions on how to use each of the mode’s different tools.

The “Overwatch” team created two new game modes for players to explore, crafted via Workshop, to offer a peek at what players can put together with the new toolset, incline “Molten Floor” and “Mirrored Deathmatch (FFA).” The “Molten Floor” map forces players to stay away from floor, as it’s teeming with deadly lava. The “Mirrored Deathmatch (FFA)” level will have players waging war on each other from the confines of a deathmatch as the same mirrored hero, rotating out every minute. By the end of the match, the player with the most kills wins.

The “Overwatch” Workshop is now available via the game’s Public Test Realm (PTR) for PC players, complete with a developer update from game director Jeff Kaplan detailing some of what the mode offers players. “Overwatch” is currently available on Xbox One, PlayStation 4, and PC.