Blizzard Goes Behind the Scenes in ‘Overwatch Cosplay Battle’ Clip 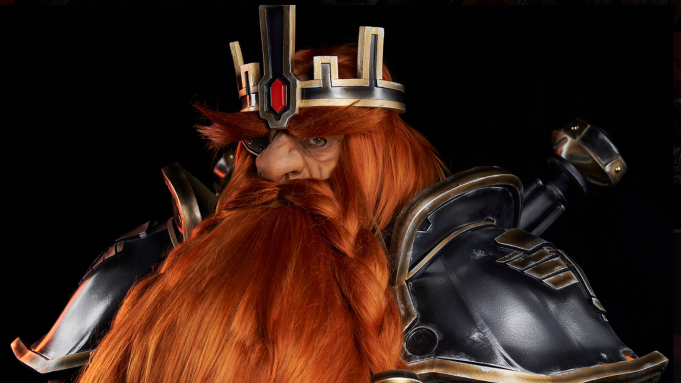 Blizzard released a video detailing some of the work that goes into making the impressive “Overwatch” costumes seen in the “Overwatch Cosplay Battle” for European participants.

The video goes in-depth on the costumes selected as winners and some of the participants who took place in the contest, which sought to find the best “Overwatch” cosplay skills from the countries involved.

Six teams from the united Kingdom, France, Russia, Spain, Italy, and Germany comprised of cosplayers form each area competed to showcase their costuming skills. Each were given three months to create a costume. An official jury made up of Blizzard artists and cosplay professionals were selected to chose a Grand Prize winner out of the six completed costumes. Blizzard fans voted on as the best project over the course of three months to choose the Community Favorite.

Now that the contest has ended, the results are in. The grand prize went to a Magni Torbjorn costume created by Team France, while Classic D.Va from Team Russia took the Community Favorite award. The Grand Prize-winning team received a new 3D printer, while other winners received framed “Overwatch” artwork signed by the development team. More information about the contest can be found at the official website.