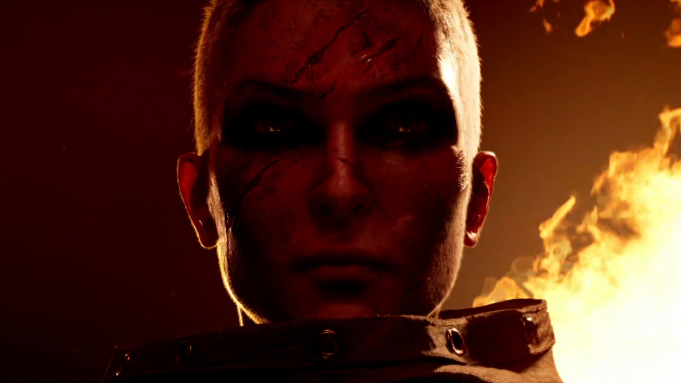 Upcoming “Outriders” was teased on social media previously, but the game made its official debut at the Square Enix press conference on Monday evening.

People Can Fly, the developers behind “Outriders” gave a short behind the scenes preview of the game, which you can watch above. People Can Fly is the creative team behind titles “Gears of War: Judgment” and “Bulletstorm.”

“Outriders is a 1 – 3 player, drop-in-drop-out, co-op shooter, set in an original dark and desperate sci-fi universe,” according to the YouTube description from the official “Outriders” channel. “Get ready to explore a hostile alien planet, full of incredible weaponry, exhilarating gameplay and brutal enemies.”

We got a short teaser of the game at the event, which looks absolutely stunning. You can be the judge of that though, it’s embedded below.

The game was previously teased via Twitter, with a note that it would be revealed on June 10 during the press event.

“Outriders” is anticipated for release summer of next year. It will come to PlayStation 4, Xbox One, and PC.