‘Ori and the Will of the Wisps’ Coming February 2020 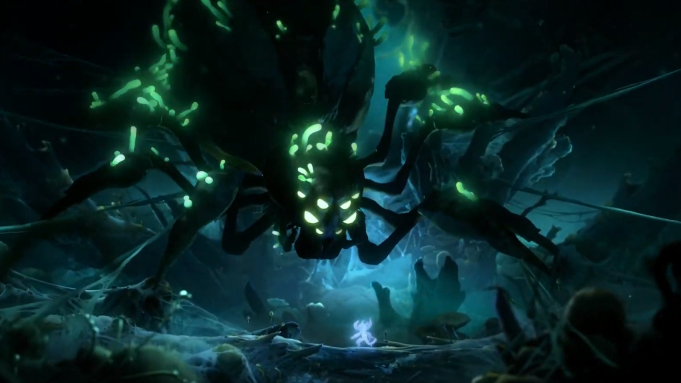 ‘Ori and the Will of the Wisps’ has a February 2020 release date, as revealed at the Xbox E3 Briefing on Sunday.

The followup to “Ori and the Blind Forest” is coming February 11, and we got a glimpse of the fearsome foes players can take on in the game at the Xbox Briefing. You can check out the E3 trailer for the game above.

The trailer shows never before seen gameplay and gives players a sense of how combat will work.

“Ori and the Will of the Wisps” is in development from Moon Studios, and will be published by Xbox Game Studios. We first heard about this game back during E3 2017. We got a new trailer at last year’s E3, and at this year’s E3 it finally feels real with the announcement of a solid release date for the highly anticipated title.

The game is coming to Xbox Game Pass, which is currently available for $1 and gets subscribers access to plenty of upcoming games.

To tide yourself over until we have more info, check out this Variety hands-on update from last year’s E3.