‘Octopath Traveler’ Is Getting a Mobile Prequel 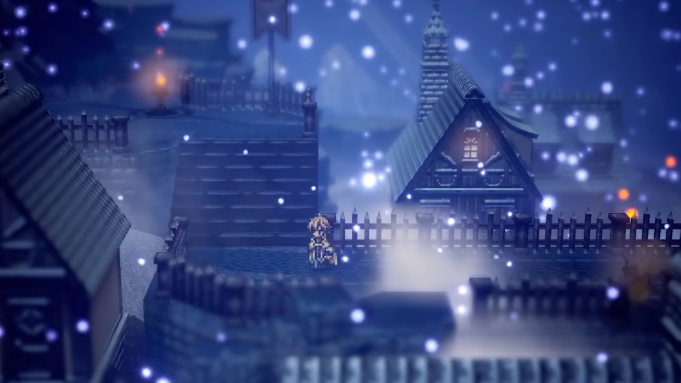 “Octopath Traveler” is getting a prequel for mobile devices in Japan, a new trailer from Square Enix revealed Thursday.

The prequel is coming to iOS and Android devices sometime in 2019, according to the newly created Twitter account for the game. The title is “Octopath Traveler: Tairiku no Haisha” which translates to Conquerors of the Continent, according to Kotaku.

It’s unclear just yet if the new “Octopath Traveler” free-to-play RPG will be making its way to western devices anytime soon, but the original “Octopath Traveler” was a best selling title for the Nintendo Switch in the summer of 2018, so a mobile version would likely do well here.

Releasing the original “Octopath Traveler” for simultaneous worldwide distribution was a “significant challenge” according to Square Enix producer Masashi Takahashi, “but the tremendous reception we’ve received has made all the struggles along the way worth it.”

“Just thinking that fans in all corners of the world will be enjoying ‘Octopath Traveler’ at the same time truly blows me away,” Takahashi said.

The official Japanese “Octopath Traveler” Twitter account teased that the new mobile game is meant to tide fans over until the next console game.

“For those of you waiting for a new console game, we apologize, but we’ll need more time for production, so in the meantime we hope you’ll enjoy this,” the tweet stated, according to a translation from SiliconEra.