‘Observation’ Brings Artificial Intelligence Thriller to PS4 on May 21 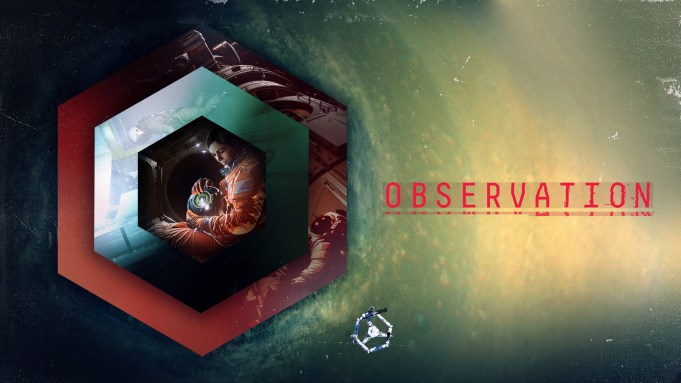 “Observation,” the upcoming title from “Untold Stories” developer No Code, will launch for PlayStation 4 and PlayStation VR players on May 21.

“Observation” is a sci-fi thriller uncovering what happened to Dr. Emma Fisher and her crew, as seen through the lens of the station’s artificial intelligence S.A.M. Players take on the role of S.A.M., operating the station’s control systems, cameras, and tools to help Emma discover what is going on.

No Code is made up of alumni from Rockstar North, Rocksteady, and Creative Assembly – the makers of “Alien Isolation,” of which “Observation” appears to take some inspiration from. The new project was first announced last year. You can check out its story trailer, revealed during PlayStation’s State of Play presentation on Monday, up above and the original reveal trailer below.