Not All Pokémon Will Transfer Over to ‘Sword’ and ‘Shield’ 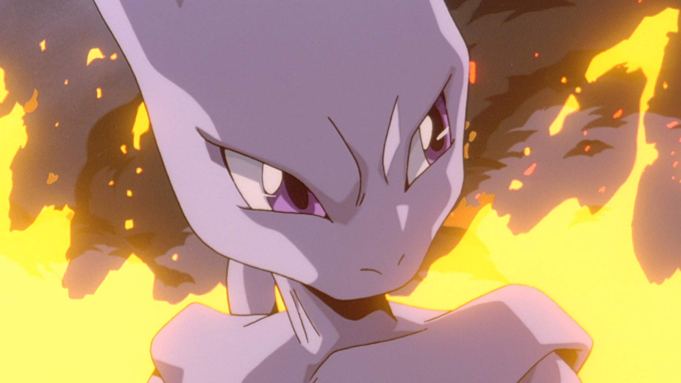 Current players won’t be able to transfer just any pocket monster from their collections to “Pokémon Sword” and “Pokémon Shield” when the new games launch on Nov. 15, producer Junichi Masuda explained during a Nintendo livestream on Tuesday.

In May, The Pokémon Company announced Pokémon Home, a cloud-based subscription service that would allow players to transfer and trade their in-game creatures from one collection to another across the Nintendo 3DS, Switch, and “Pokémon Go” app for iOS and Android devices. As it turns out, the Pokédex (or digital bestiary) for “Sword” and “Shield” is limited to only those creatures found in the Galar region, the new setting introduced in this year’s upcoming installments.

“In previous games that worked with the Pokémon Bank service, you were able to — for example, in ‘Sun’ and ‘Moon’ — bring over any Pokémon even if they weren’t in the Alola Pokédex,” Masuda said during the broadcast. “But with the transition to the Nintendo Switch hardware, with it being much more powerful and allowing us to be much more expressive with each of the individual Pokémon — and now we’re well over 800 Pokémon species in the games. At Game Freak, we really spent a lot of time thinking about what the best way to move forward was, really preserving the quality of all the different Pokémon.”

In other words, players’ favorites may or may not be present in “Sword” and “Shield,” and Pokémon Home transfers to the new titles will only work with creatures that already exist in that virtual world.

“We knew at some point we weren’t going to be able to indefinitely keep supporting all of the Pokémon, and we just found that ‘Sword’ and ‘Shield’ would probably be a good point to go back and reevaluate,” Masuda clarified in an interview with USgamer. “It isn’t just going to be all-new Pokémon in the Galar region Pokédex; there’s still going to be a lot of favorites that fans will be able to bring over that they’ve adventured with previously.”