Nintendo Asks How You Play Your Switch in Calming New Spot 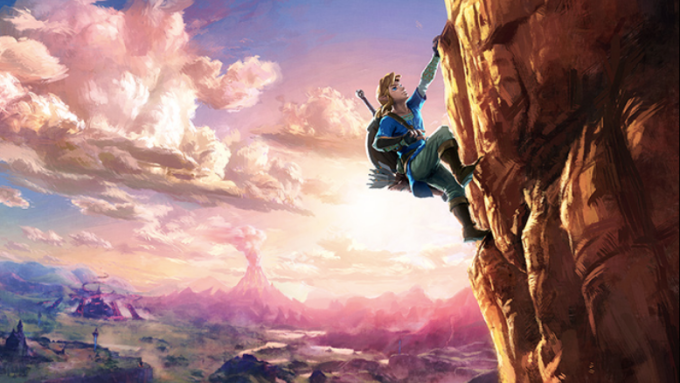 Nintendo is asking how fans play their Nintendo Switch with a calming new ASMR-enriched clip featuring “The Legend of Zelda: Breath of the Wild.”

The video follows a hiker as they make their way to the top of a mountain and immerse themselves in the world of “Breath of the Wild.” It’s as close to sitting in front of a binaural microphone and recording soothing sounds for an audience as the company has gotten just yet, and it’s relaxing beyond compare.

The short clip, only about a minute and a half long, is calm, with only the sounds of the surrounding animals in the wilderness accompanying the unknown nature lover. There’s something incredibly soothing about the sounds of the Nintendo switch case being unzipped, a pair of ear buds snapping into the port, and the Switch player sitting and enjoying the game in complete silence, with only the game’s various sound effects to guide them.

“We all have our favorite gaming spots at home,” reads the video’s caption. “But if you’re up for an adventure, don’t forget there’s a whole world of sights and sounds out there to discover. How do you play Nintendo Switch?”

The video, meant as an advertisement for the popular handheld, is meant to focus on mindfulness and the portability of the Switch. The simple yet satisfying narrative conveys the handy nature of having adventure on your hands at all times, and marks an intriguing shift from typical advertisements from Nintendo.

“The Legend of Zelda: Breath of the Wild” is a Nintendo Switch exclusive and is available now.