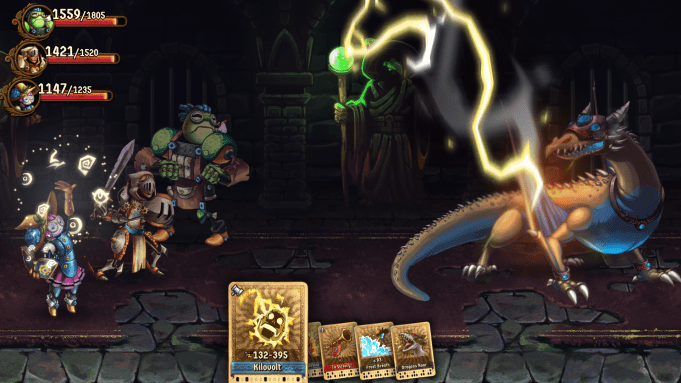 The video, which can be seen above, also outlined a slew of other indie title releases coming to the Switch.

“Wargroove” is a strategy game that supports up to four players in local and online multiplayer modes as well as the ability to design battlefields and stories using the game’s editor and customization tools.

“SteamWorld Quest” is a team-based card collecting role-playing game in the SteamWorld franchise. The game has “billions of potential decks to build, tongue-in-cheek humor, a storybook-inspired art style, and memorable characters,” according to the press release.

Nintendo announced a number of other indie games heading to the Switch:

Nintendo also noted that “Goat Simulator: The GOATY,” “When Ski Lifts Go Wrong,” and “Unruly Heroes” are all now available in the Nintendo eShop for Nintendo Switch.