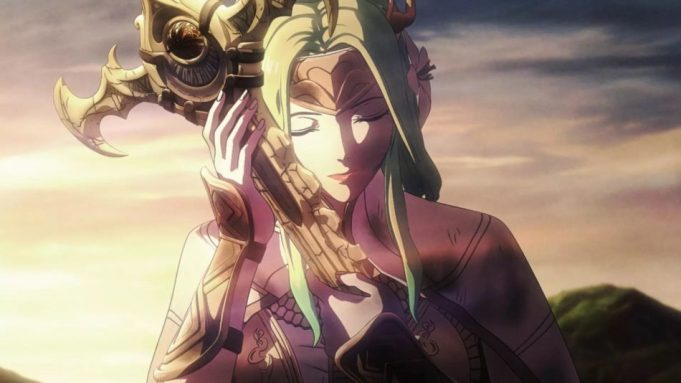 The latest Nintendo Direct, with news on the latest “Fire Emblem” title and additional Nintendo Switch games on the horizon, is airing today, Feb. 13.

The stream is set to begin at 2 p.m. PST and you can watch it right here on Variety. Nintendo has only given a modicum of hints at what to expect from the 35-minute long presentation, such as details on “Fire Emblem: Three Houses” and information on “upcoming Nintendo Switch titles.”

Nintendo Directs are pre-recoded videos created by Nintendo and meant to act as a direct conduit to its customers. Typically, Directs reveal a wide variety of information about specific games, new releases, and air trailers for upcoming titles. You can view the Nintendo Direct via YouTube stream embedded below.

Today’s stream will feature “Fire Emblem: Three Houses,” the newest entry in the long-running strategy RPG series. It was originally announced during E3 2018, and fans were treated to a few screenshots of the title, but it’s remained largely unknown since then.

In 2017, Nintendo debuted “Fire Emblem Warriors” on Nintendo Switch and Nintendo 3DS, but it wasn’t a core part of the “Fire Emblem” franchise. “Three Houses” will be going back to the series’ roots, or so it seems. The Direct may potentially offer a concrete release date beyond “Spring 2019,” which is currently all we have to go on.