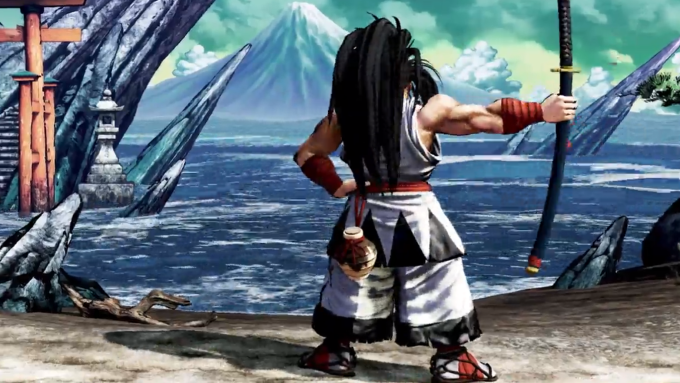 A new trailer for “Samurai Shodown” shows off what players can expect in the fighting game, including its dojo mode, ahead of its release next month, as shared on SNK’s official YouTube channel on Tuesday.

The game also got an official release date on Tuesday— but only for the PlayStation 4 and Xbox One releases, which are both set for June 25, according to a press release. The Nintendo Switch version is coming out Q4 2019, and the PC version doesn’t have a release any more specific than “at a later date.”

“Samurai Shodown” is a revival of the franchise, and the upcoming game is a prequel to the original 1993 game of the same name.

The dojo mode shown in the trailer allows players to take on an AI-generated “ghost” avatar that replicates the players fighting styles. The avatar is formed by the game’s “watching, learning, calculating, and mapping its user’s playstyle in the offline battle modes,” according to the press release. This mode can allow players to learn their own strengths and weaknesses. Other game modes include a training mode, an online-play mode, and, of course, a story mode in which players can choose a character’s journey to follow.

Those who purchase the game by June 30 will receive the season pass for free, which means extra content for the first six months of “Samurai Shodown’s” release.

Koichi Toyama, company president at SNK, commented on the offer.

“We’re extremely excited to finally confirm that June 25th will see the much anticipated return of ‘Samurai Shodown’ – one of the founding figures of the fighting genre,” said Toyama. “As a thank you to the fans who have stuck with us during the long wait between the franchise installments, we’re pleased to offer the first 6 months of DLC completely free of charge to anyone who buys the game and redeems the game’s season pass within the first week of release, which will include four new fighters.”

The last game in the franchise was 2003’s “Samurai Shodown V.”