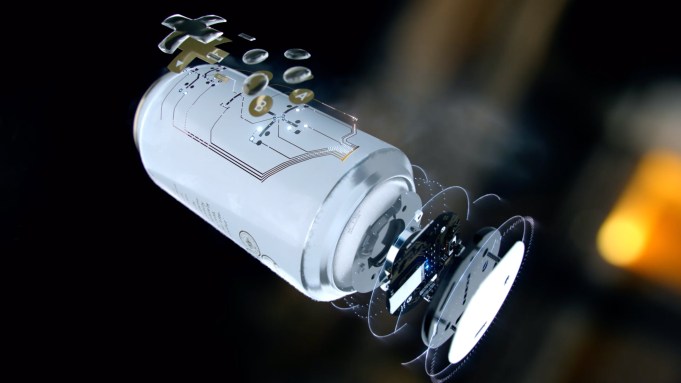 “Yes, this is real,” Miller Lite said in a press release. They’ve dubbed it the “Cantroller,” and it’s a fully functional, 10-button gamepad made from a repurposed aluminum beercan. (It also contains 12 fluid ounces of Miller Lite beer. Roughly 200 of these things exist.) The Cantroller is not for sale, but E3 attendees can register for a chance to win one at Miller’s official Cantroller promotional website.

Miller Lite is launching a Twitch channel, and those who make it to their special E3 “drop event” can go toe-to-toe with comedian Eric Andre (“Rough Night,” “The Lion King”) in a game of “Street Fighter V.” The event will be broadcast live on Twitch, and anyone who defeats Andre will take home one of the novelty Cantrollers as a trophy of their victory.