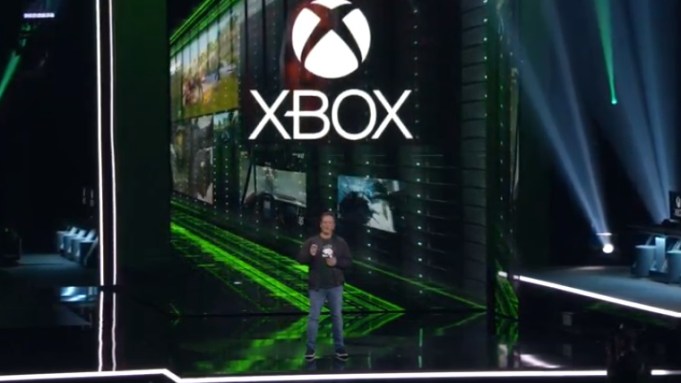 Currently dubbed “Project Scarlett,” it’s coming out during the holiday 2020 season alongside the next major “Halo” title.

Head of Xbox Phil Spencer appeared on stage to make the announcement, where he stressed that a gaming console should be for gaming. Microsoft came under some criticism in 2013 when it revealed the Xbox One and tried to market it as an “all-in-one entertainment system” instead of focusing on the games.

“With Project Scarlett, we continue our commitment to compatibility by ensuring your gaming accessories and Xbox career will also move forward with you, along with thousands of games across four console generations which will look and play best on Project Scarlett,” Microsoft said.