‘MediEvil’ Comes Back From the Dead This October 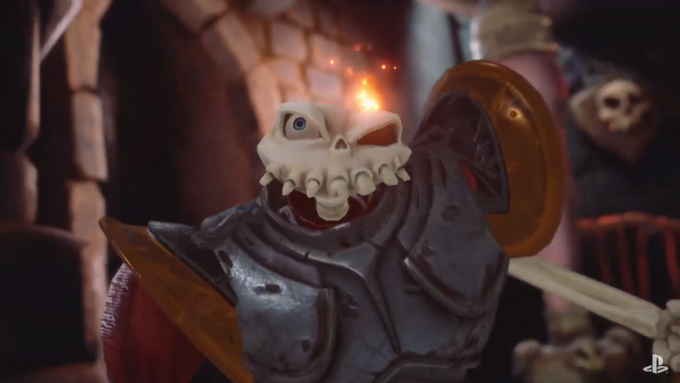 Sony’s “MediEvil” remake for the PlayStation 4 is coming out on Oct. 25, just in time for Halloween, the publisher announced during its State of Play livestream on Thursday.

Sony gave fans an extended look at the game in a new story trailer during the broadcast. The original hack-and-slash title came out on the first PlayStation console in 1998 and chronicles the adventures of skeletal hero Sir Daniel Fortesque, who’s on a quest to stop the evil sorcerer Lord Zarok from taking over the Kingdom of Gallowmere. Developer Other Ocean Interactive is working with PlayStation Worldwide Studios on the new title.

Additionally, Sony offered a sneak peek at the upcoming “Final Fantasy VII” remake and Capcom’s upcoming expansion for its blockbuster action-RPG “Monster Hunter: World.” One thing it didn’t discuss during the livestream, however, is its next-generation console plans. It gave Wired an exclusive peek at the new system last month. While its specs aren’t finalized yet, it’s reportedly backward compatible with the PS4 and runs on AMD hardware derived from the company’s next-generation Ryzen 3 processor family and its unreleased Navi line of graphics cards.