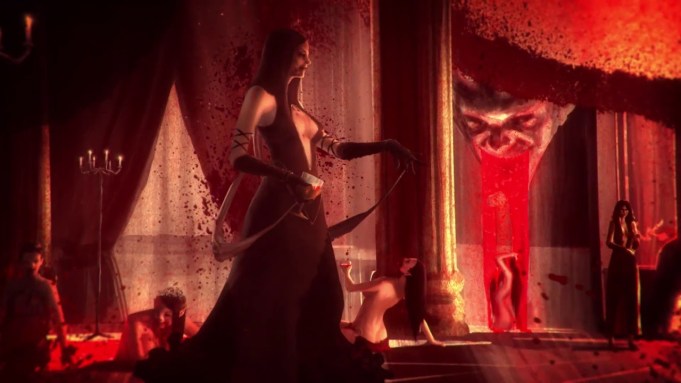 “Descend into a mythical world filled with horrors and legends — and hurl yourself into a compelling gothic adventure paired with a challenging game experience,” Kalypso wrote in a release. “Discover the secrets of Nemire and experience an enthralling story from the perspective of four mighty vampire lords, each with their own goals and agendas.”

The game launches on Windows PC in fall 2019, and will make its way to the Nintendo Switch, PlayStation 4, and Xbox One in spring of next year.

The annual Electronic Entertainment Expo, better known as E3, takes place at the Los Angeles Convention Center from June 11 to 13. As is tradition, however, things will kick off early on Saturday at 12 p.m. ET with Electronic Arts’ EA Play event, which is being held at the Hollywood Palladium on June 8 and 9. Nintendo’s also hosting a number of esports tournaments throughout Saturday afternoon.