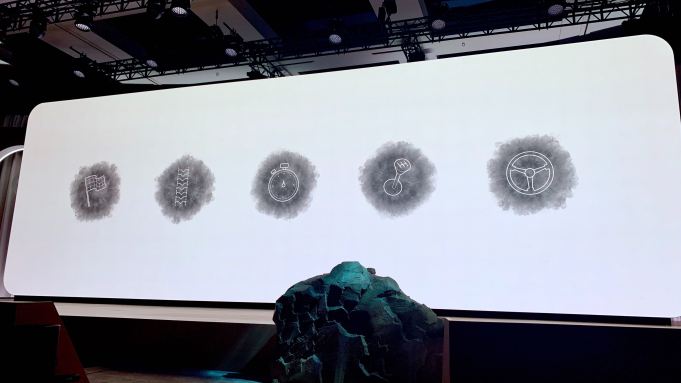 Google has been teasing its big gaming announcement for weeks, and the time has finally come to see what all of its buzz building is about.

The company is set to kick-off its Game Developers Conference keynote at 1 p.m. ET Tuesday for a roughly hour-long event that will be livestreamed.

While Google hasn’t spelled out what it will be doing, between patents, leaks, early code tweaks, and rumors, it’s pretty clear that it will be a game streaming service that works with a specialized controller and perhaps some of its existing hardware, or even a new piece of streaming hardware.

In the weeks leading up to Tuesday’s big event, Google has been teasing the “future of gaming” with tweets and short videos. It also has been quietly building up its staff. Most notably, last week former EA and Ubisoft studio lead and game developer Jade Raymond announced she is now a vice president at the company, though didn’t specify specifically what her role would be there. It’s likely we’ll learn more about that Tuesday as well.

The company has already been testing its own cloud gaming service  — called Project Stream — which allowed users to play “Assassin’s Creed Odyssey” without needing to install it on their PC. The company as has a patent for a game controller that includes voice support for Google Assistant. Last week,Variety discovered snippets of code already running in Google’s Chromecast that references a gaming service.

Google created an outdoor pop-up exhibit in the midst of GDC on Monday. The exhibit is a sort of small video game museum featuring a timeline of major moments in video games including displays of Pong, GameBoy, the PlayStation, Dreamcast, an Atari 2600 and a display case empty except for a card that reads “Coming Soon.” One backdrop reads “Together we’ll build a playground for our imagination.” The other reads “Anything you dream can be built.” In between the two is a massive arch with the Google icon at the top and a sort of flattened out “S” suspended inside. A Google employee confirmed that was the new logo for what was set to be announced this week, but declined to say if it was an “S.”

In what can only be viewed as bad timing, a new study released Tuesday morning by Deloitte shows that nearly half of U.S. consumers are frustrated by the growing number of subscriptions and services for video entertainment. While there are only a few subscription services for video games currently, that number continues to grow and looks to be the next big boom for gaming in the coming year.

Variety will be at the event covering it live, and following the event will have a chance to go hands-on with Google’s announcement, but you can also watch the event unfold live right here.