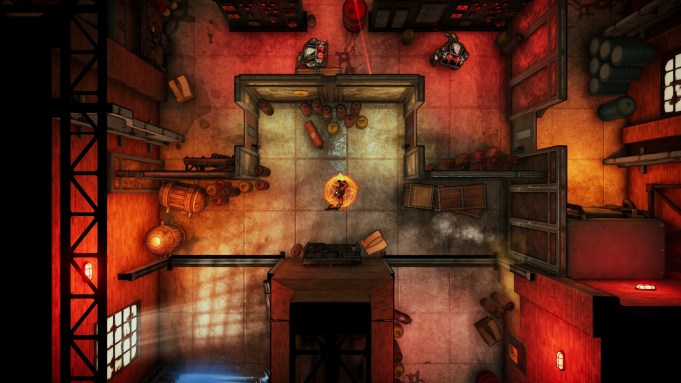 Techland and One More Level’s upcoming top-down co-op shooter “God’s Trigger” is a stylish buffet of violence and supernatural powers in its latest trailer.

The trailer shows off angel Harry and demon Judy as they take on the world around them, utilizing seven unique abilities that can be upgraded, customized, and combined with others to create a variety of different play styles. All hits are fatal, so the ability to slow down time is integral to coming out alive, as is the selection of other skills shard between both characters.

The game features a solo and co-op campaign where players can swap between both characters at any time, with access to each of their skills and powers, of which there are 14 abilities and 36 weapons, including shotguns, flamethrowers, swords, and holy hand grenades.

Judy and Harry can create combos such as the Wall of Fire, which will ensure bullets burst with fire energy as they pass through enemies. They can alternatively create a Dark Vortex to suck enemies in and ready them for some brutal melee attacks. There are plenty of tools at the pair’s disposal to fight back against the wide variety of enemies looking to take their lives.