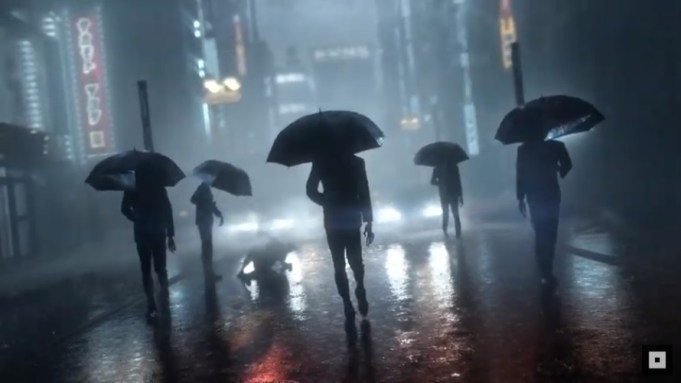 “After strange disappearances hit Tokyo’s population, it’s up to you to uncover the source and purge the city of a strange, new evil,” Bethesda said in a post of its official website. “Armed with your own mysterious abilities, you will face down the occult, unravel conspiracy theories and experience urban legends like never before. Don’t fear the unknown. Attack it.”

“We are making a new kind of action-adventure game,” Nakamura said. “It’s spooky! But not the usual kind of survival horror game Tango is known for.”

Mikami, who’s perhaps best known as the creator of the “Resident Evil” video game franchise, founded Tango Gameworks in 2010 after leaving Capcom. The studio has put out two titles since then, the third-person survival horror game “The Evil Within” in 2014 and its sequel in 2017.