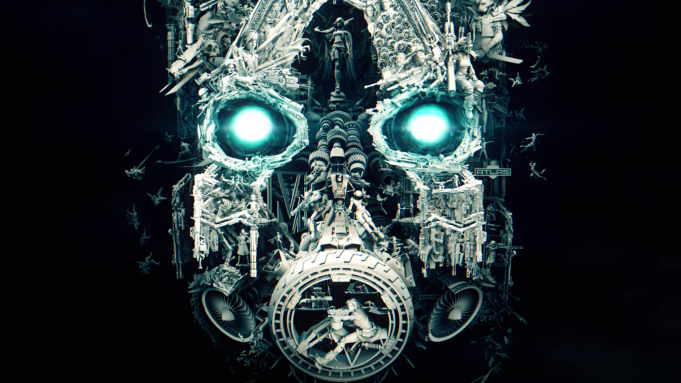 With just one day to go until Gearbox officially unveils whatever “Borderlands” surprise it has in store, the developer Wednesday dropped a teaser trailer that ends with the phrase “Mayhem is coming.”

The video is entitled “Mask of Mayhem” and the description includes a link to the “Borderlands” website, so it’s a fair assumption that we’ll be hearing about the new “Borderlands” during Gearbox’s PAX East talk on Thursday.

Fortunately, even if you don’t make it to the show you can watch it live on the stream when it kicks off at 2 p.m. ET.

If “Borderlands 3” does get an official reveal this month, it’s also possible the game is coming this year. Publisher Take-Two Interactive reportedly said during an investors call in March 2017 a “highly anticipated new title from one of 2K’s biggest franchises” is part of its fiscal 2019 outlook — and it probably isn’t referring to “Duke Nukem Forever” or “Evolve.” That fiscal period ends in September, so if it’s going to launch “Borderlands 3” during that month, now’s a good time to officially reveal it to the world.