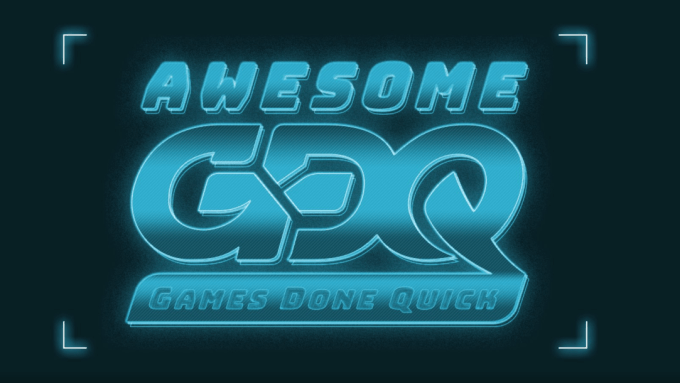 Charity fundraising organization Games Done Quick raised over $2 million dollars for the Prevent Cancer Foundation in an event that concluded on Sunday, according to a press release.

Games Done Quick (GDQ) raises money through speedrunning, which is when players complete video games within seemingly impossible time constraints in an attempt to break records.  Many players take advantage of tricks and exploit glitches to complete games in record time, while also relying on other skills such as accuracy and memorization.

GDQ held its week-long speedrunning marathon event, Awesome Games Done Quick 2019, last week in Rockville, MD. The event, which attracted 2,200 attendees, was broadcast on the GDQ Twitch Channel for hundreds of thousands of viewers. The peak concurrent viewer count for the event’s livestream was 221,000 users.

$2.39 million total was raised for the Prevent Cancer Foundation, the charity organization selected for the event.

GDQ has raised more than $19 million since its start in 2010. Previous charity recipients include Doctors Without Borders, the Organization for Autism Research, and CARE, according to the press release.

In addition to the charitable benefits, the event is a community gathering for speedrunners.

“I used to kind of equate speedrunning to almost like a high school,” Sent, prize coordinator said in a video recap of the event.”Where, like, everyone has their own cliques, ‘Super Metroid’ guys hang out with the ‘Super Metroid’ guys and, you know, the ‘Mario’ guys hang out with the ‘Mario’ guys. And then, you know, GDQ happens and it’s just this reminder that we’re all one big, connected community. And everyone comes together … it’s this amazing feeling.”

The next event will be the Summer Games Done Quick in Bloomington, MN, from June 23 to 30.