Continue to Variety SKIP AD
You will be redirected back to your article in seconds
Jun 10, 2019 6:22pm PT 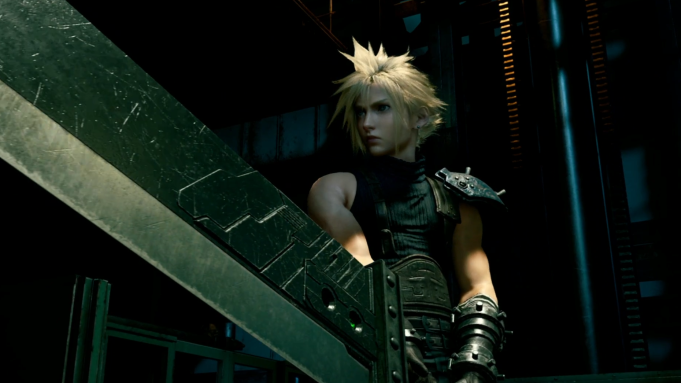 Square Enix gave players their first look at gameplay from the long-awaited “Final Fantasy VII” remake at E3 on Monday night. The developer also debuted an extended trailer for the game, which launches on March 3, 2020.

“A spectacular reimagining of one of the most visionary games ever, the first game in this project will be set in the eclectic city of Midgar and presents a fully standalone gaming experience,” Square Enix said in the trailer’s description, stressing that this is just the first of several large-scale, episodic installments for the remake. “The world has fallen under the control of the Shinra Electric Power Company, a shadowy corporation controlling the planet’s very life force as mako energy. In the sprawling city of Midgar, an anti-Shinra organization calling themselves Avalanche have stepped up their resistance. Cloud Strife, a former member of Shinra’s elite SOLDIER unit now turned mercenary, lends his aid to the group, unaware of the epic consequences that await him.”

The remake will launch on PlayStation 4.