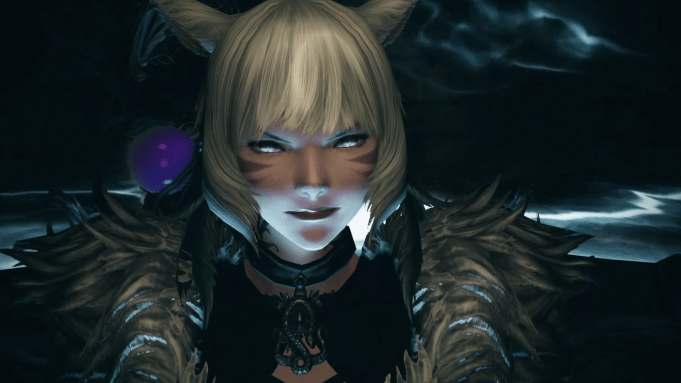 “Final Fantasy XIV: Shadowbringers” has a new launch trailer to get fans ready for the next expansion, as unveiled during the Square Enix press conference on Monday evening.

“Ala Mhigo is at last free from imperial rule, but that liberty may prove fleeting as the Empire moves to both reclaim this bloodied nation and subjugate all of Eorzea,” a description of the story for the upcoming expansion on the website reads. “In their hour of need, however, they cannot turn to the Warrior of Light. Nor to the Scions, who yet slumber, their souls adrift. The realm is left to struggle without its saviors, for they have been beckoned beyond time and space─beckoned to the First.”

“Final Fantasy XIV: Shadowbringers” is launching July 2 for PlayStation 4, PC (via the Steam storefront), and Mac.