‘Final Fantasy VIII’ Is Getting Remastered This Year 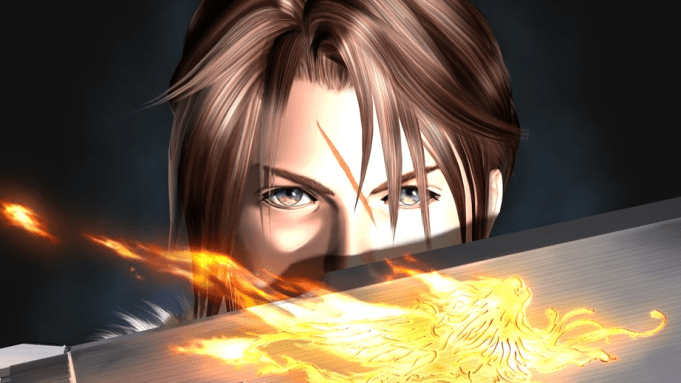 ‘Final Fantasy VIII’ is getting a remastered version later this year, Square Enix announced Monday evening at its press conference.

If you missed the event, no worries– you can watch the reveal trailer above.

The remastered version of the classic game is coming to PlayStation 4, Xbox One, Nintendo Switch, and PC. It’s one more exciting reveal for “Final Fantasy,” as it was previously announced on Sunday that “Final Fantasy VII: Remake” is coming out March of 2020, and that game just received a launch date and an in-depth gameplay reveal at the Square Enix event.

“Final Fantasy VIII” originally released on the PlayStation in 1999, and is widely considered a classic and beloved RPG.

We don’t have an exact release date just yet, but it’s exciting to know players won’t have long to dive into the classic game again.

Be sure to also check out the new launch trailer for “Final Fantasy XIV: Shadowbringers,” which was also revealed on Monday.