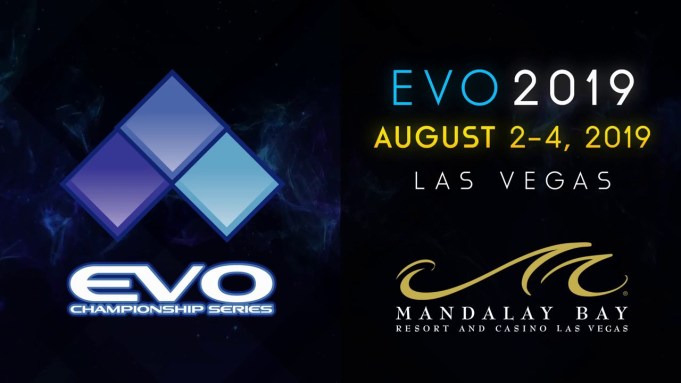 The Evolution Championship Series announced its official game lineup for the upcoming Evo 2019 tournament this week.

The nine major fighting games included in the lineup will feature the following titles:

The year’s lineup will not include “Super Smash Bros. Melee,” however, a GameCube title that’s been part of the lineup for six years in a row. It looks like the “Smash” quotient will instead be filled by “Super Smash Bros. Ultimate” instead, as it just debuted this past December as a Switch exclusive.

The Evolution Championship Series (Evo for short) is a collection of the largest and longest-running fighting game tournaments in the world. Each year, the best of the best out of the world’s fighting game enthusiasts join together to test their skill against one another. The matches are open to anyone who wishes to compete, and the Evo environment offers free play, opportunities to meet and interact with players all over the world, and potentially get a start in their fighting careers.

Evo 2019 is taking place at Mandalay Bay in Las Vegas this year from Aug. 2 through Aug. 4. Registration is open now.