Continue to Variety SKIP AD
You will be redirected back to your article in seconds
Jun 11, 2019 8:18am PT 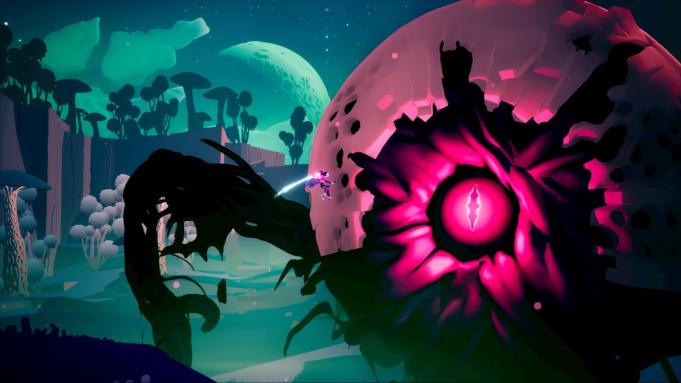 The Epic Games store will be offering players a new free game every week till the end of the year, Epic announced during E3 on Monday. “And remember, once you pick up a free game from the Epic Games store, it’s yours to keep,” the company said in a blog post.

There’s no official word yet on what games might be given away for free in the immediate future, but “Auto Chess,” “Chivalry 2,” “Griftlands,” “The Sojourn,” “Solar Ash Kingdom,” and more will be making their way to the online retailer in due time.