Continue to Variety SKIP AD
You will be redirected back to your article in seconds
Jun 8, 2019 11:48am PT 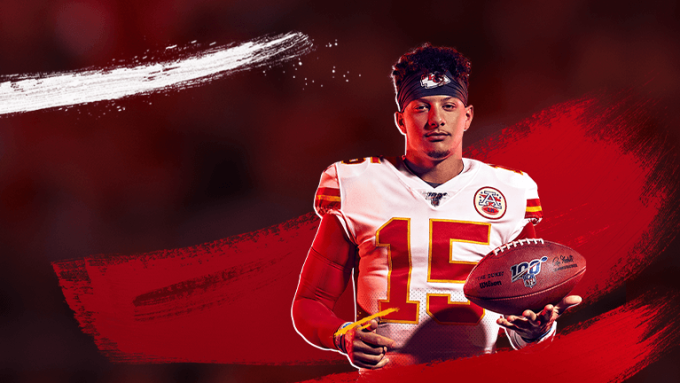 EA Sports shared all-new gameplay footage from the forthcoming “Madden 20” at EA Play on Saturday. Highlights from the new NFL game include signature abilities and animations specific to individual players. EA says that unique player ratings will also be more accurate to their real-world counterparts.

“The story for each game in ‘Madden NFL 20’ will be told by 50 of the NFL’s most elite athletes, who will be featured in-game as X-Factors,” EA wrote in a blog post last month. “Each of the 50 players will have a loadout of powerful abilities, including one Zone ability that can be unlocked during gameplay by completing an in-game objective tailored to that player. When the objective is achieved, they will enter the ‘zone’ and have access to use their special ability until their opponent knocks them out of the zone with an objective of their own. These players also have several Superstar abilities equipped, which will be active at all times during gameplay to truly emphasize their unique skill sets.”

Last year’s entry, “Madden NFL 19,” sold well and garnered favorable reviews from critics upon release. But it also became the subject of a brief controversy when Black activist Colin Kaepernick’s name was temporarily censored from a song on the soundtrack. EA called this an “unfortunate mistake” in a statement; they said it was a misunderstanding related to rights issues, as they were unauthorized to use Kaepernick’s physical likeness in the game. However, as TV-radio personality Nessa Diab — Kaepernick’s girlfriend — pointed out, EA Sports had done the same with a song in the previous year’s “Madden 18.”

The perennial title is slated for an August 2 release. A closed beta for the game will be held June 14 to 16.