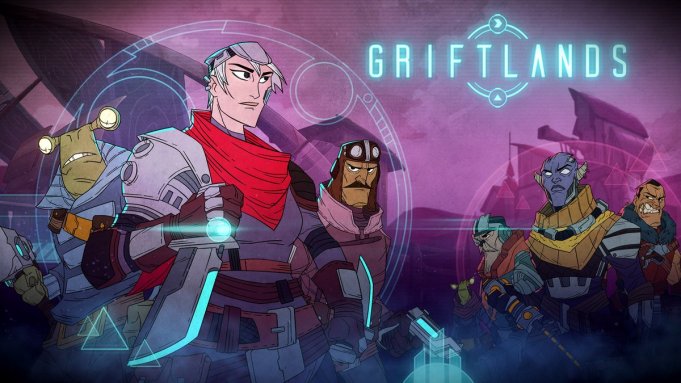 “Griftlands” is getting an alpha test on the Epic Games Store in July, Klei Entertainment announced Monday at E3.

According to the YouTube description for the latest trailer, the “Griftlands” alpha begins on July 11, though there’s no firm release date for the final game at present. Klei describes the project as “a deck-building rogue-like where you fight and negotiate your way through a broken-down sci-fi world.” The deck-building aspect is noteworthy, but the first thing players probably will notice is the eye-catching cartoon art style.

The Steam listing for the game offers an estimated June 2020 release window. “Griftlands” was first announced at E3 2017.