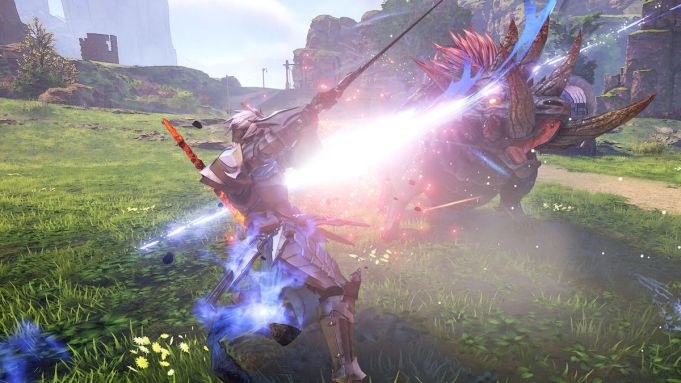 “Elden Ring,” the long-rumored collaboration between “Game of Thrones” author George R. R. Martin and “Dark Souls” creator Hidetaka Miyazaki, was unveiled at the Xbox E3 Briefing. The project’s existence was first confirmed on Friday as part of a large accidental leak on Bandai Namco’s website.

“Developed by FromSoftware, Inc. and Bandai Namco Entertainment Inc., ‘Elden Ring’ is a fantasy action-RPG adventure set within a world created by Hidetaka Miyazaki, creator of the influential ‘Dark Souls’ video-game series; and writer George R. R. Martin, author of The New York Times best-selling fantasy series, ‘A Song of Ice and Fire,'” Xbox said in a press release. “Danger and discovery lurk around every corner in FromSoftware’s largest game to date.”