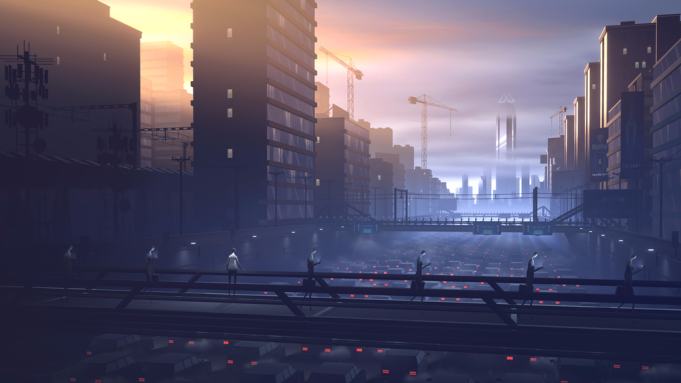 “You live a monotonous and repetitive, lonely life in a cold overpopulated, ever-expanding city. The phone is distracting you with meaningless notifications as you move through anonymous crowds on your way to work at a megacorporation where yet another long day with overtime awaits. You have no real sense of meaning — until one crucial day, when strange things start to happen on your commute to work and everything changes,” the game’s website says. “‘Mosaic’ is a dark surrealistic and atmospheric adventure game about urban isolation and the dread of being a piece in a giant machinery you can’t understand.”