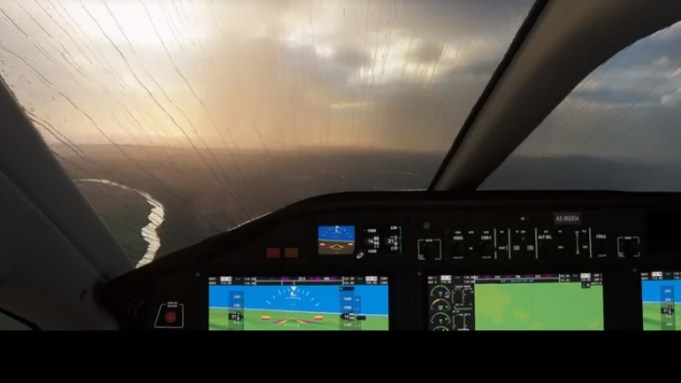 A reboot of the classic “Microsoft Flight Simulator” is coming to Xbox Game Pass, Microsoft revealed at its Xbox E3 Briefing on Sunday.

“The next generation of our longest-running franchise, ‘Microsoft Flight Simulator’ is coming to Windows 10 with Xbox Game Pass in 2020, and coming to Xbox One [consoles] at a later date,” Microsoft explained in a blog post. “‘Microsoft Flight Simulator’ is specifically designed to celebrate flight-simulation fans through a focus on the authenticity of flying and visually stunning environments. By revamping our tech, working in close collaboration with the community, and pursuing the best partnerships across the industry, we intend to deliver the best-in-class flight-simulation experience.”