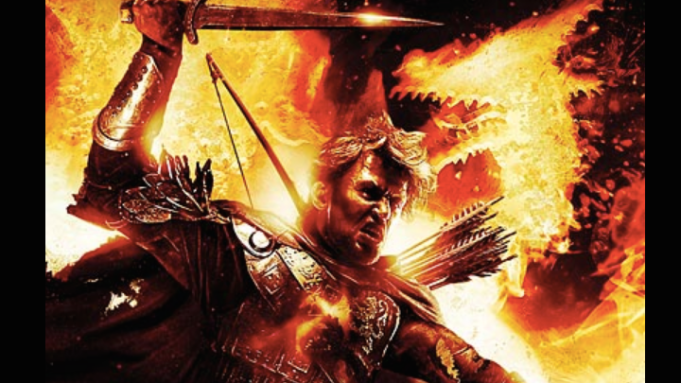 The game is an expanded version of “Dragon’s Dogma,” which originally released in 2013, the year after the original. While it’s already available on PlayStation 3, Xbox 360, PlayStation 4, and PC, this will be the first portable console the game can be played on.

“Dragon’s Dogma: Dark Arisen” is coming out April 23 and will cost $29.99, according to a press release.

The RPG is set in a world called Gransys, and allows players to pick from nine different vocations, such as mage, warrior, ranger, etc. Players have three companions that fight independently to aid them on their journey and take down enemies.

This port to the Switch will include “all previously released extra content, DLC and the ‘Dark Arisen’ expansion content,” according to the press release.

Capcom fans should not despair, though, as the company’s profits boosted in 2018, in part because “Monster Hunter World” has been a huge success in the past year, selling more than 10 million copies. Despite this, Capcom shuttered its Vancouver studio, the one behind “Dead Rising,” last September.

In other Capcom news, a playable demo of the upcoming “Resident Evil 2” remake is coming Friday.