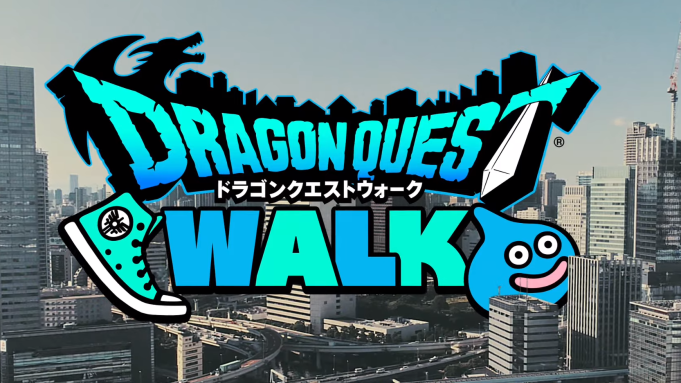 The teaser for the upcoming mobile game shows Slimes, Skeletons, and other common “Dragon Quest” monsters taking over the streets of Japan in a trailer that’s a mixture of adorable and horrifying. You can watch it for yourself, above.

The mobile game allows players to battle against various “Dragon Quest” monsters, but has other features as well. For example, the Japanese “Dragon Quest” website shows off a “My Room” feature, which seems to allow players to decorate their own virtual home.

“‘Dragon Quest Walk’ is a location services-based game for smartphones,” according to the official website, translation courtesy of Gematsu. “Become the protagonist and walk around the real world, which was become the world of ‘Dragon Quest,’ to move forward on your adventure in an RPG like no ‘Dragon Quest’ before it.”

The mobile game seems to be Square Enix’s answer to the recent AR-game craze. The fad arguably took off with “Pokemon Go,” the massively popular AR game which has players catch pokemon against the backdrop of their everyday lives, launched in 2016.

Recently, it was also revealed that “Minecraft” will have its own AR game, called “Minecraft Earth.”

As AR games continue to be popular, it makes sense that Square Enix would bring one of its popular franchises into the AR mobile game fold. The questions is whether or not US players will get a chance to enjoy the game— there’s no word yet on whether or not Square Enix will make “Dragon Quest Walk” a worldwide release.

A beta for 20,000 people will occur on June 11, according to the Japanese “Dragon Quest” website.

“Dragon Quest Walk” is coming to Android and iOS devices in Japan sometime this year.