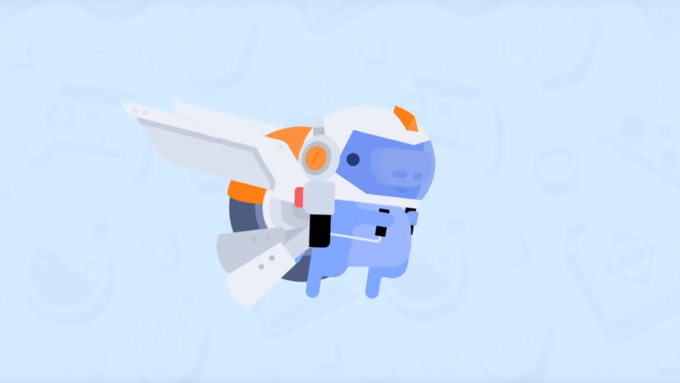 Discord Nitro subscribers can now boost servers which adds extra perks to the communication platform, the company revealed via a video announcement released on Tuesday.

The new perk for Nitro users allows them to boost servers with various add-ons like extra emoji slots, higher audio quality, and other bonuses. Basically, improvements that all users in the server can enjoy.

If enough users boost a server, the server can even get a custom invite URL and up to 100 MB of upload space for non-Nitro members of the server.

By boosting a server, the user gets a special badge that identifies them as a booster and also get a special role designated in the server. A Nitro subscriber can boost one server at a time. Once a server is selected for the boost, the user will be notified that they cannot boost another server for seven days.

Discord is a popular application for PC gamers, but is used by many people for their various communication needs. Discord allows for users to connect on designated servers through text chat, voice chat, and even video chat. The service is completely free to use, but users can opt for the Discord Nitro subscription service for $9.99 a month, which gives them the new Server Boosting perks but also grants access to a library of curated games to play and other perks.

The perks for the Discord Nitro Server Boost Levels are as follows, courtesy of the Discord Blog:

Instructions for how to boost a server are available on the Discord Blog.