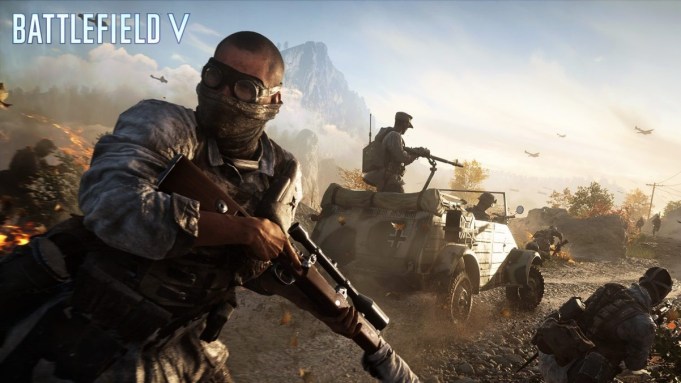 “Battlefield V” players are getting private matches, new maps, and more in the coming months, DICE announced at EA Play on Saturday. In the coming weeks and months, “Battlefield V’s” maximum rank will be raised from 50 to 500, giving players added incentive to stick with the game as new maps and modes continue to be added in seasonal “chapters.”

June will see the introduction of a large desert map called Al Sundan; in July, the game will get Marita, a small-scale map depicting the historic Battle of Greece. DICE also showed off a remake of the classic “Battlefield 3” map Operation Metro.

“Inspired by the fan-favorite ‘Battlefield 3’ map, it will deliver tight, infantry-focused action with more flexibility and new, fun ways to get around,” EA said in a blog post. “The areas will be diverse, and different playstyles will be supported, as you fight through urban streets, courtyards, the plaza area, service tunnels, train platforms, and more. This one’s coming in October.”